Blockchains as I Understand It

Summary of my Understanding of Blockchains and Smart Contracts 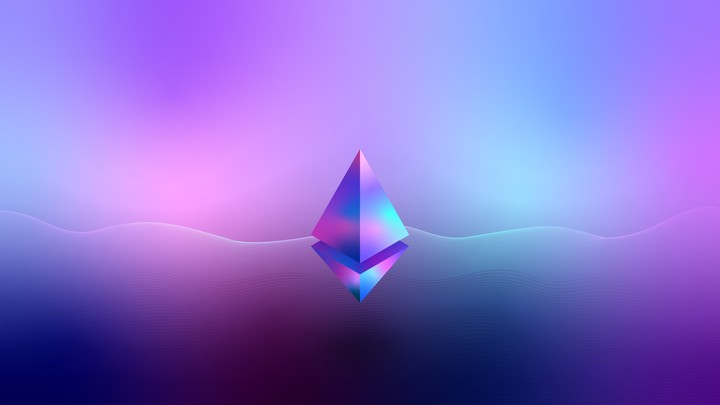 Photo by Nenad Novaković on Unsplash

The first half of 2022 has not been kind to the world of crypto. Everyone expects a recession, cryptocurrency valuations are crashing; crypto firms file for bankruptcy every other week and many are predecting a “crypto winter”. As bad as things may seem, many would argue that the hype driven valuations crypto-currencies and associated projects were unsustainable, and had to come down eventually. Regardless, now that a lot of the hype and noise have faded, I feel that it is a good time to dive into the technical aspects of crypto currency technology with an academic mindset and learn about how it works.

Cryptographic hash functions (CHFs) are mathematical functions take data as input and produce a “fingerprint” that is pre-image resistant - i.e. it is difficult to know what you put into the function given the output of the function.

CHFs also have a few other properties. It’s difficult to find two inputs that have the same hash value and small changes to the file results in large changes to the hash.

Public key cryptography lies at the foundation of how many blockchains work. These cryptographic systems uses two sets of numbers or “keys” for each person who wants to communicate. One key is kept a secret while the other is visible to everyone. If I want to send an encrypted message to Albert Einstein, I use a mathematical function that takes Einstein’s public key and the message as input and produces an encrypted message. The encrypted message will look like random noise to anyone except Einstein (well his computer at least) who can use his secret key with a mathematical decryption function to decrypt the message.

Each transaction on the Bitcoin network is written in a small scripting language. Bitcoin wallets - which are essentially a secret / public keypair - sign and send transactions to computers on the internet that are running code to verify blocks of tranasactions. These computers batch together transactions into blocks and try to find a number to add to a block of transactions (called a nonce) so that the cryptographic hash (SHA-256) of the block and the nonce has a specific number of leading zeroes. Finding the nonce is difficult to do because the brute-force method of searching through all possible combinations is the best way we know.

However, because of how cryptographic hashes work, it is easy to verify that the hash of the block with the nonce has the required number of leading zeroes. Therefore, the hash is proof that someone has done the work to verify the transaction. In the Bitcoin network, each block also contains the hash of the previous block so that we know the order in which the blocks were verified. The official ledger of transactions is the longest chain of blocks that have been verified by computers (miners) this way. In return for verifying transactions, the wallet that first verifies a block is rewarded with the fees of all the block’s transactions and a small amount of newly minted Bitcoin.

Smart contracts are an extension of the blockchain to transactions other than sending tokens between accounts. Bitcoin’s scripting language is intentionally limited (i.e. it is not Turing Complete). Blockchains like Ethereum implement a Turing complete scripting language that allows the contract to store state and perform arbitrary calculations. This lets you make more complicated things on the blockchain. So a smart contract is essentially code which instead of executing on your computer is executed on other computers along with some cryptographic calculations to verify what the code did. This computation costs money (miners or validators need to pay for electricity) and gas fees are the reward that validators on the blockchain get for executing the smart contract logic.

Blockchains essentially solve the problem of carrying out calculations and maintainings ledgers in a decentralized, trustless way. Rather than trusting a central authority (like a bank) to honestly keep track of your money, blockchains rely on mathematical rules which when correctly followed ensure that the probability of the ledger of transactions being honest is very high. However, the cost of a trustless system if a lack of recourse if you do not follow the rules. For instance, if your private keys are leaked you cannot retrieve your tokens from the thief because there is no “central authority” who can restore your wallet.